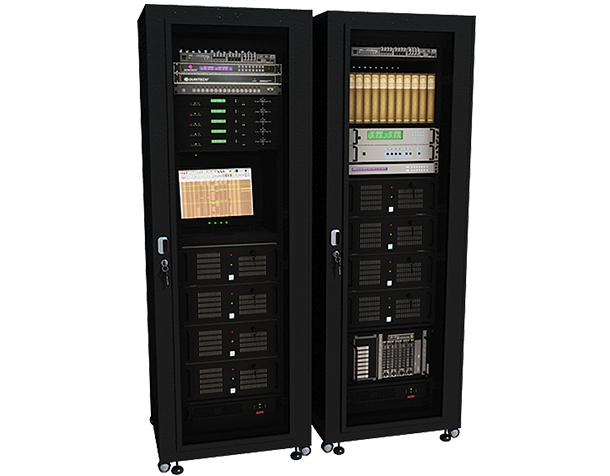 The Strategic Thuraya Monitoring System (SCL-5030S) is designed to monitor Thuraya Satellite Phones operating on Thuraya-2 or Thuraya-3 Satellites network. The System is capable of providing both sides of the communication (full duplex call), call related information (CRI) along with the location of the Thuraya Satellite Phone by monitoring of both L & C-band. The Monitoring of L-band (between Thuraya satellite and Thuraya mobile) and C-band (between Thuraya Satellite and Thuraya Gateway), provides total traffic monitoring of the targeted spot beams each of which are nearly 350 - 400 Km. Normally 7 spot beams are available at any location under the Thuraya footprint. The standard configuration of the system is capable of monitoring 7 spot beams simultaneously to provide 224 duplex calls. However in order to intercept more than 7 spot beams from different geographic location, the tactical L-band monitoring system can be integrated with SCL-5030S to provide additional coverage. System is integrated with a dedicated C-band scanning module to find out the mapping of L-band ARFCN in the C-band.

Since the Thuraya traffic is encrypted so system is equipped with hardware decryptor unit which decrypts the intercepted traffic in real time and provides the plain intelligible output. SCL-5030 provides the processed intelligence in the form of Voice calls, SMS, Fax and Data sessions along with session related information and geo-location of Thuraya phones. Calls from PSTN to Thuraya phone, Thuraya phone to PSTN and Thuraya phone to Thuraya Phone can be intercepted by the system. Thuraya tracking system is capable of locating the target on integrated digital map or google map and also supports geo-fencing to provide interception from specific region. 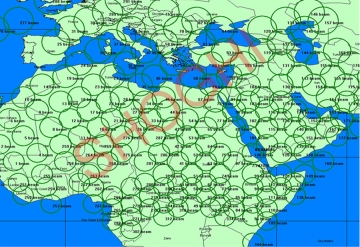 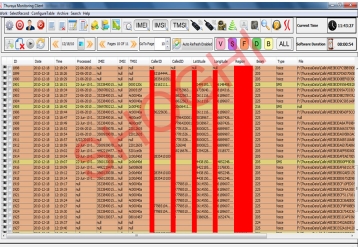 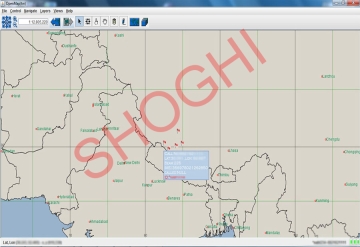 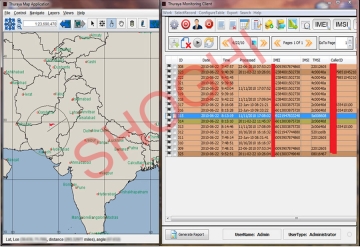