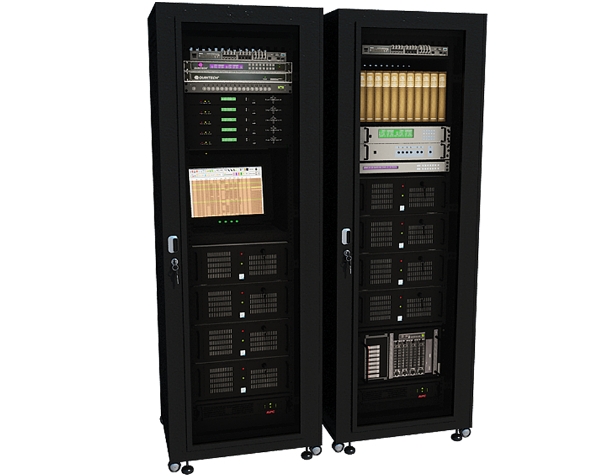 The Strategic C-band only Thuraya Monitoring System is a fixed Thuraya acquisition platform for intercepting Thuraya traffic from C-band downlink, providing deciphered simplex calls and SMS along with call related information and geo-location of the Thuraya terminals on digital MAP.

The Strategic C-band only Thuraya monitoring system is very useful for the interception of Thuraya Traffic from the neighboring countries or the countries whose L-band spot beam is not visible from your location.

System uses state of art technology for deciphering of cipher algorithms used on Thuraya network. As the system is designed to intercept the C-band only, virtually it can intercept any spot beam of Thuraya Network if it is active and appears in the scanning. The number of spot beams and calls can be customized as per the customer requirement. 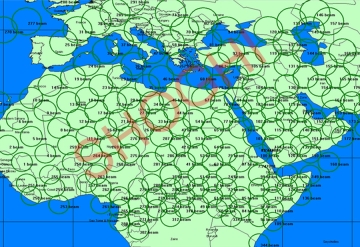 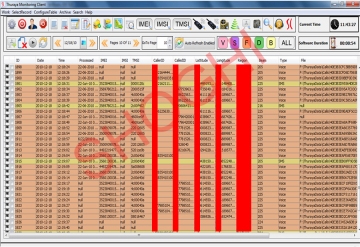