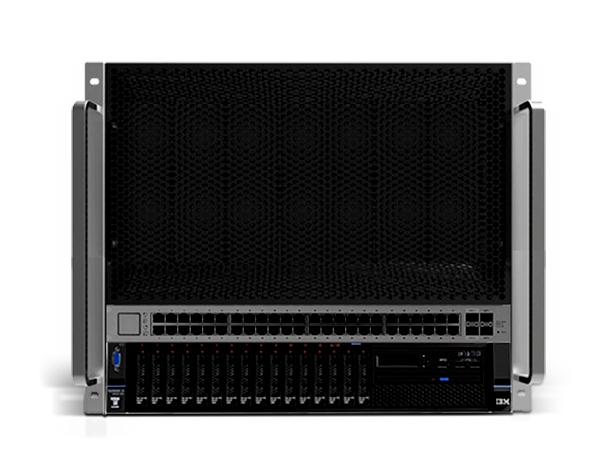 The Internet and mobile revolutions have created tremendous opportunities for all parts of the population to access unlimited information anytime, anywhere. However, it also presents new challenges for Law Enforcement organizations responsible for private and public safety

Social media and the Internet can be easily abused to propagate incorrect or inappropriate information, Spread FAKE NEWS , including damaging propaganda that can lead to violence and riots. In addition, targeted cyberattacks can disrupt and damage governmental, financial and social digital assets. Worst of all, readily available, new technologies help criminals avoid tracking by law enforcement agencies. Criminals and terrorists can hide their dangerous activities by using encrypted communications such as VPNs to anonymously access dark web resources and VOIP/messenger technologies to communicate with their associates.

This new reality has created the need to monitor and/or block dangerous web content and access to deceptive information (FAKE NEWS) for all or selected users, identified by their mobile numbers. This includes the ability to analyse and control both cleartext and encrypted web traffic. Regulation of social media usage by specific users in specific locations (e.g. limiting Facebook at places of mass gatherings) can also be very important to ensure public safety. More Importantly, geo locating Anonymous targets based on their posts/ tweets is another capability which enhances the system output on operational level. Early FAKE NEWS Detection and Control can solve many avoidable situations.

Another critical set of capabilities, required by law enforcement agencies and regulators, is the ability to limit the communications of criminals or suspects. In particular, the regulator / LEA might require blocking the usage of VPN and access to the dark web. In addition, lawful interception of voice calls may require the ability to ensure that VOIP calls of specific individuals are of such degraded quality, that the targeted individual will revert to traditional telephony networks, where their calls can be legally intercepted. In cases where the internet traffic of suspects requires additional analysis or manipulation by special tools, it is more cost effective to apply these expensive tools to the specific communications rather than to all the network traffic.

Privacy Policy Disclaimer Sitemap
© 2022 All Rights Reserved. Shoghi Communications Ltd.
Note:- All the system / equipments offered by us are for end - usage by Government or Ministry of Defence or its related agencies only and not for private or commercial usage.