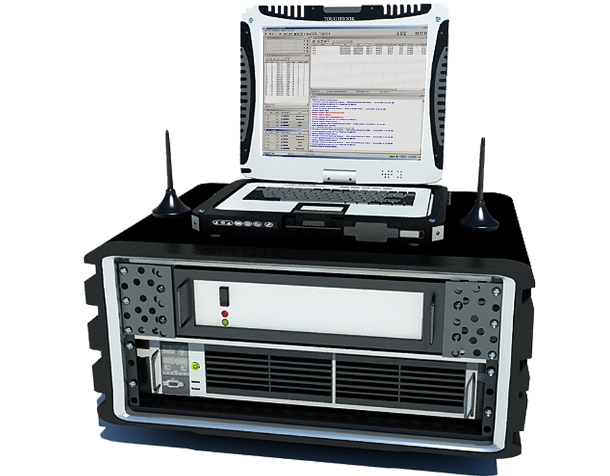 Along with the call content SCL-5020C provides call related information including called Number, caller ID, ESN number or Target's real number depending upon the CDMA network configuration in the area of operation. The system allows an operator to listen any one call in real-time while rest of the calls recorded in the system, which accessed later. System can be used in both static as well as in mobile scenarios. For deployment of the system in mobile scenarios, a vehicle integration kit can be provided to install the system in vehicle. 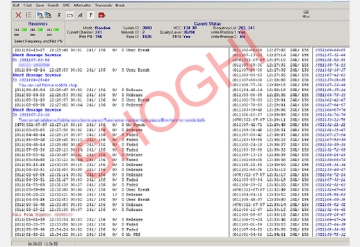 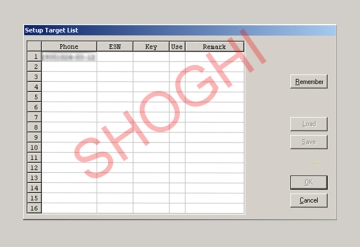 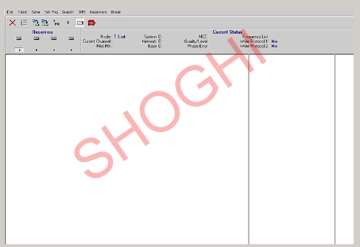 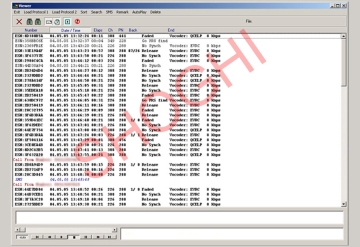