Our exposure in media channels and networks. 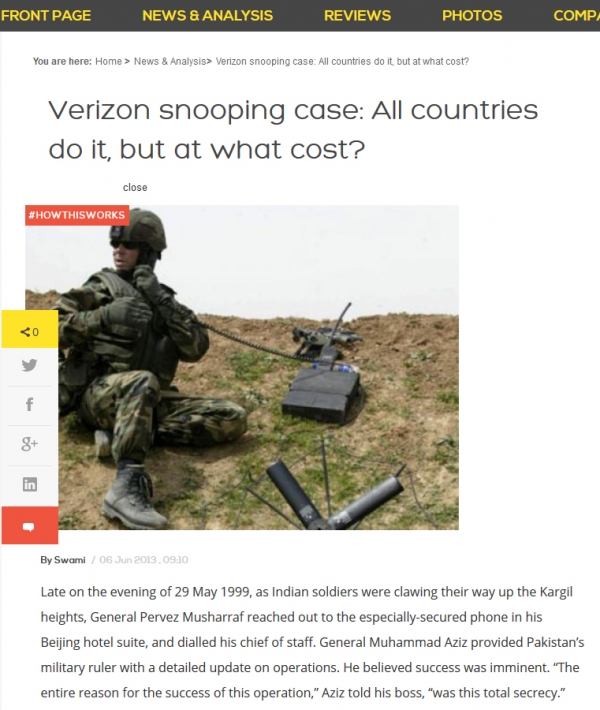 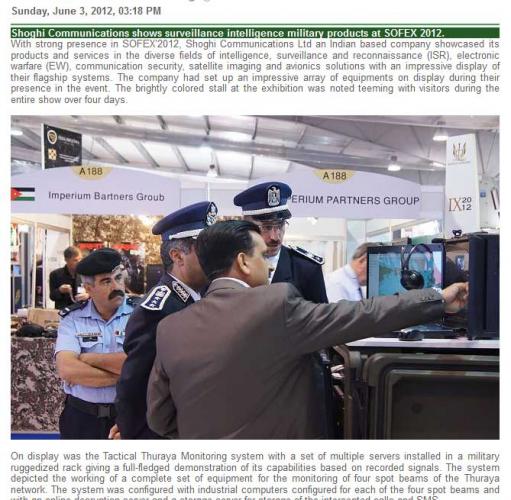 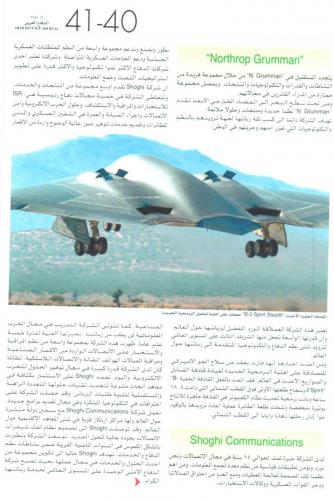 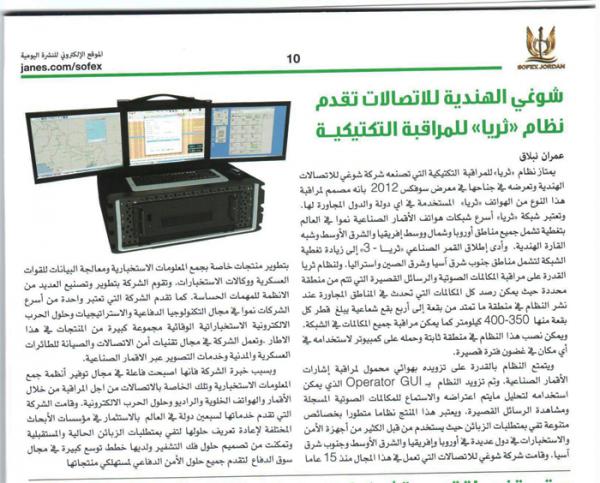 With strong presence in SOFEX’2012, Shoghi Communications Ltd an Indian based company showcased its products and services in the diverse fields of intelligence, surveillance and reconnaissance (ISR), electronic warfare (EW), communication security, satellite imaging and avionics solutions with an impressive display of their flagship systems. The company had set up an impressive array of equipments on display during their presence in the event. The brightly colored stall at the exhibition was noted teeming with visitors during the entire show over four days.

On display was the Tactical Thuraya Monitoring system with a set of multiple servers installed in a military ruggedized rack giving a full-fledged demonstration of its capabilities based on recorded signals. The system depicted the working of a complete set of equipment for the monitoring of four spot beams of the Thuraya network. The system was configured with industrial computers configured for each of the four spot beams and with an online decryption server and a storage server for storage of the intercepted calls and SMS. The system demonstration provided an opportunity for a large contingent of foreign delegates to witness the capabilities of demodulation, decoding, decryption and recording of calls which could be played over a click of a mouse to hear using a set of earphones

Another system on display which attracted the attention of several delegations was the Satellite Monitoring System. The system is also able to monitor any international IP gateways connected on satellite networks to provide a monitored complete recording of all IP traffic and is able to record and display emails; Chat, Web and FTP traffic on the operator GUI.

Apart from this the delegates were also given specific presentation and solutions on Shoghi's various applications like High Resolution Satellite Imaging, MRO services of aircrafts, Communication Security etc.

Shoghi Communications Ltd with their impressive display was a popular haunt of the various military delegations of several countries. Their informative demos, presentation and illustration on products gave deeper understanding and knowledge on homeland security.

Covid 19 Work Policy
Privacy Policy Disclaimer Sitemap
© 2020 All Rights Reserved. Shoghi Communications Ltd.
Note:- All the system / equipments offered by us are for end - usage by Government or Ministry of Defence or its related agencies only and not for private or commercial usage.